Mr. Tariq Rafi is the Director of the Company. He is also serving his responsibilities as the Directors on the Boards of MCB Bank Limited, Central Depository Company of Pakistan Limited (CDC), Siddiqsons Limited, Siddiqsons Energy Limited & Canvas Company of Pakistan (Pvt) Limited. Mr. Tariq possesses Sitara-e-Imtiaz, Young Businessmen Leader Award from Institute of Business Administration (IBA) and Best Businessmen Award for the year 1999 from Federation of Pakistan Chamber of Commerce & Industries. He joined Siddiqsons Tin Plate Limited Board since inception of the Company.

Mr. Munir Qureshi is an Engineer and a graduate in public administration from Harvard University. He is a certified Director, in line with the requirement of Code of Corporate Governance. He had been in Government for 35 years and retired in 2014 at a senior level. He joined the Board of Directors of Siddiqsons Tin Plate Ltd in 2015. He has been appointed as a CEO as well in May, 2018.

Mr. Ibrahim Shamsi is the Director of the Company, he has strong experience of modern management and effective control management. He is Chief Executive of Aladin Water & Amusement Park, Karachi and Joyland , Lahore and also Chariman of Cotton Web (Pvt) Limited. He is also serving his responsibilities as the Director of on the Board of Adamjee Insurance Company Limited the largest insurance company of Pakistan. By qualification Mr. Shamsi is Master of Business Administration from LUMS Lahore. He Joined Siddiqsons Tin Plate Limited Board in 1997.

Alia sajjad is the Director of Ilymester Academy. Alia Sajjad is a Researcher in the Education Department
of the Government of Punjab, Pakistan and was a Visiting Fellow on the Design and Analysis of Experiments programme in 2011.
She received several scholarships and awards throughout her academic career including the President Talent
Scholarship during her undergraduate studies.She served for 13 years at the Government Post Graduate College
for Women in Sialkot and for two years at Khyaban-e-Sirsyed College for Women in Rawalpindi.

Mr. NaeemulHasnain is on our Board of Directors since October, 2013. He is also serving as Chief Operating Officer. He is a certified Director, in line with the requirement of Code of Corporate Governance. He is an Engineering graduate (BE) from NED University and started his professional career from Siddiqsons Tinplate in 1999. During his association with STPL, he extensively served in various management positions on different operational areas of STPL including installation of Plant & Machineries then complete operations of Plant, Import of Raw material, Sales of Finished products in Local Market and Exports. He extensively travelled abroad for Import of Raw materials, Export of Tin Plate, Legal affairs and for procurement of plant & machineries.

Mr. Abdul Wahab has joined the Board of Siddiqsons Tin Plate Limited on May 24, 2018. He earned his degree of MBA from the Institute of Business Management (IoBM). He is a seasoned professional having a dynamic and energetic personality.

Mr. Ashraf Mahmood Wathrarepresents Pakistan in several international forums. He was appointed as the State Bank Governor on 29 April 2014 and served till 28 April 2017. He has 35 years of commercial, corporate and investment banking experience. Prior to joining SBP, he had been associated with various international and national banks and worked in various regulatory regimes in leadership positions; including Singapore, Hong Kong, Australia, Bangladesh, Sri Lanka etc. He also served as a member of Board of Directors of Habib Finance International Hong Kong, Habib Finance Australia and as First Vice Chairman of Himalayan Bank Nepal for several years.

Mr. Wathra holds a master’s degree in Business Administration and has attended numerous management courses at prestigious institutions around the globe.He Joined Siddiqsons Tin Plate Limited Board in September, 2018. 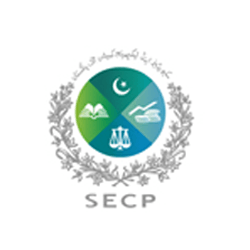 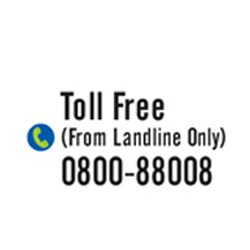 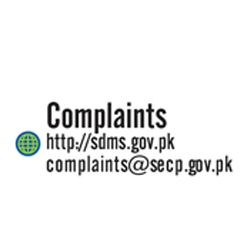 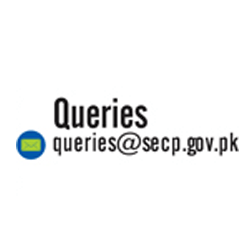